Beneficial Ownership rules continue to cause a stir 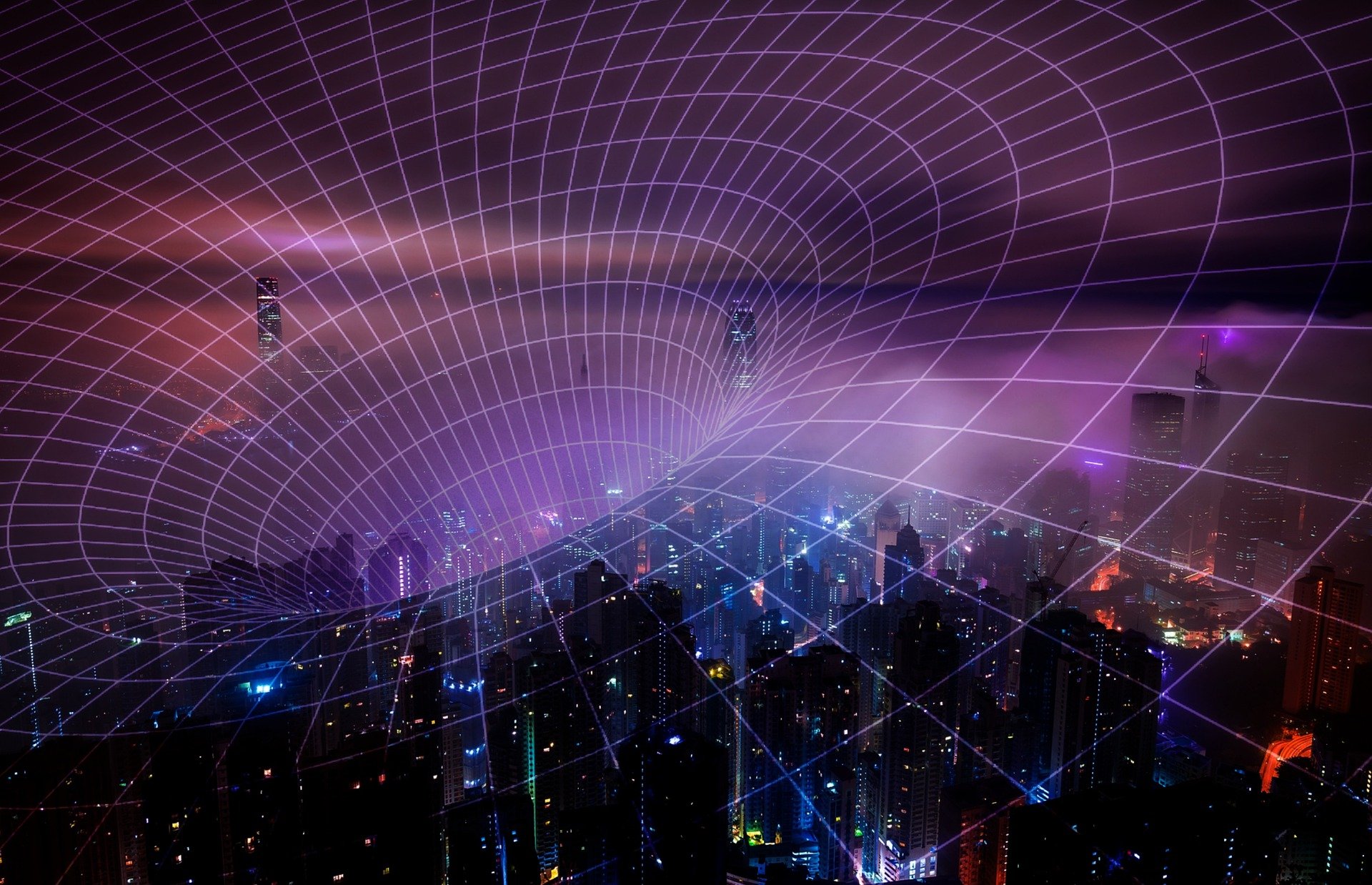 Beneficial ownership requirements are one of those regulatory items which have caused quite an upheaval in the Corporate Service and Trust Administration industry when they were first introduced. While the rules have been around for some time, they are still causing controversy today and some major jurisdictions like the US and some EU countries only recently implementing what other jurisdictions have had for quite some time.

Additionally, countries were to consider making such information available to financial institutions and other regulated businesses. Trust information should also be collected and available, but only to law enforcement.

Since setting out these high-level principles, they have been embedded in laws and regulations on anti-money laundering and tax avoidance prevention rules across the world, each jurisdiction largely following the high-level principles set out back in 2013. The OECD is also monitoring compliance on a regular basis.

While the majority of the traditional ‘offshore’ jurisdictions such as Cayman Islands have already implemented the rules, and have started issuing fines to the first offenders for not keeping the register of Beneficial Owners, across the Atlantic the picture is very different.

Interestingly, the European Union issued an AML Directive 4 to implement the rules which came into force in June 2017, but as it is custom for the EU, it left the implementation of the rules to individual member states.

As a result, the implementation of the Directive across the block was staggered, with Cyprus only enacting the AMLD 4 rules in December 2020.

One of the key concerns with the implementation of the Directive was Data Privacy and who should be given access to the register and for what purpose. According to the Directive, the information should be available to the relevant authorities, financial intelligence units and any person or organization who can demonstrate a ‘legitimate interest’.

Following the recent media investigation published by the French newspaper Le Monde , the phrase ‘legitimate interest’ was thrown into the spotlight and heightened the data privacy concerns and potentially unintended negative consequences of making such registers available to the public, which is mandated by the Anti-Money Laundering Directive 5 (AMLD5).

Law firm Michon Le Reya has already started court actions against a number of EU governments, arguing that the beneficial ownership requirements endanger legitimate financial privacy, and pointing to a number of cybersecurity breaches of various government agencies to highlight the dangers of data exchanges.

But the data privacy vs transparency battle is not restricted only to Europe. It took the US a good part of a decade to catch up with the rest of the world. Only in December 2020, the US Senate passed a bill which is bringing the US in line with the international beneficial ownership requirements. The bill – named the Corporate Transparency Act – was developed over the course of a decade and promises a significant shift in the burden and responsibility for the identification of beneficial ownership information from financial institutions to companies and individuals who will be obligated to report the information to centralised federal authorities themselves.

While the Act is yet to be fully implemented, and the reporting obligations are not likely to be in place for a few years yet, the events demonstrate the ongoing impact of beneficial ownership requirements.

Like many other industries, the Corporate Service and Trust Administration industry has adapted well to the new ownership record keeping and regulatory reporting rules. However, the debate about beneficial ownership seems to be far from over.