FATF once again shows it has teeth 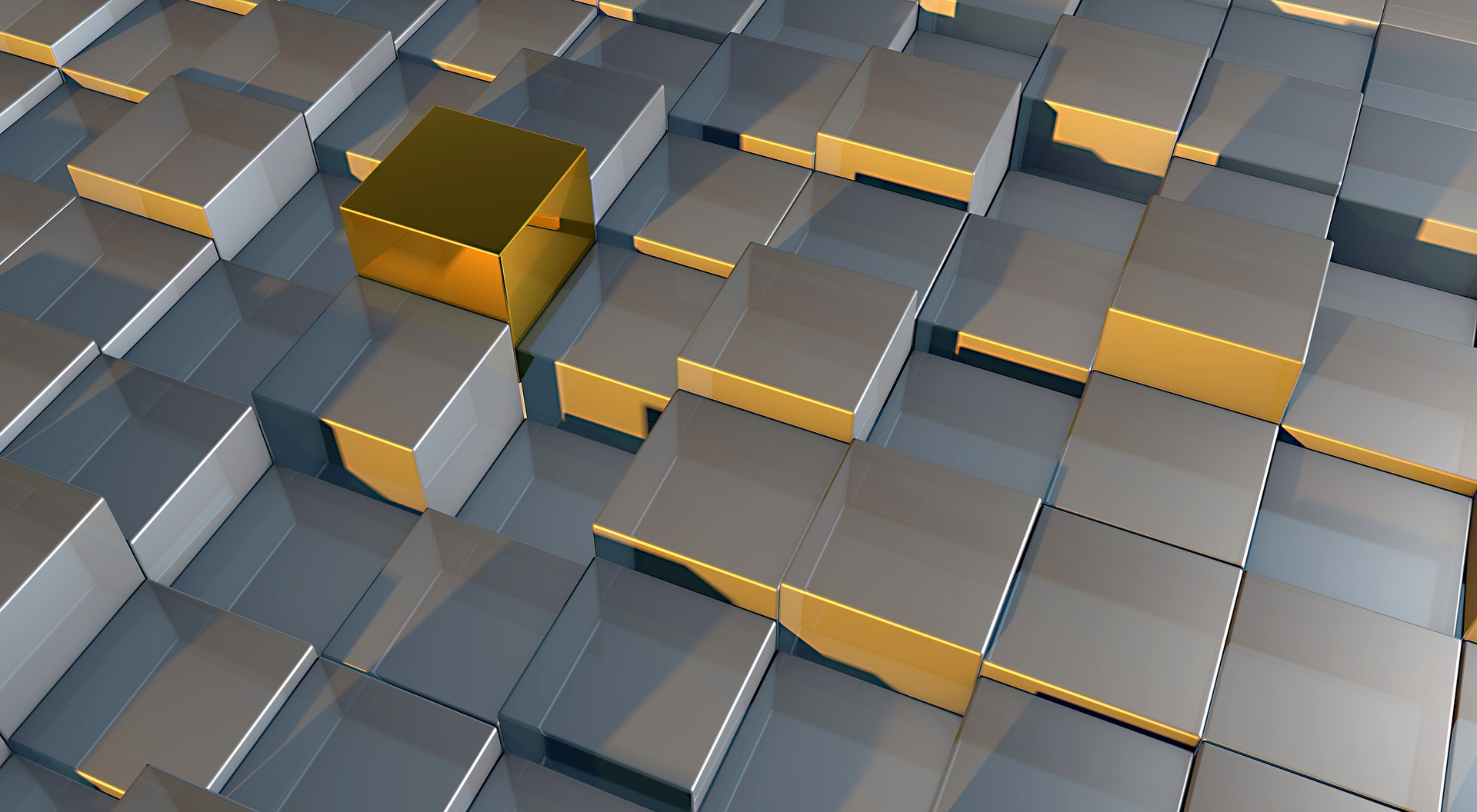 As a policy-making body, the FATF works to generate the necessary political will to bring about national legislative and regulatory reforms in key AML/KYC areas. And it can do that in a pretty powerful way, through leveraging their system of whitelisting/greylisting individual countries, which is coordinated with the European Union’s blacklist of high-risk countries. There are two recent examples that clearly show the power of FATF’s monitoring:

Mauritius was included on the FATF grey list in February 2020, and as a result, the European Commission also included Mauritius on the EU AML list of high-risk third countries (so-called Blacklist).

The inclusion of Mauritius on the grey list will likely have created a negative perception towards Mauritius globally and as a result a significant impact on its credibility as a prudent and compliant jurisdiction. In more practical terms, the inclusion of Mauritius on the grey list in 2020 had immediate consequences for financial services and investors. For example, soon after the inclusion on the grey list, one of the large foreign custodians operating in India had put a halt on trades from Mauritius, raising concerns that all fresh registrations and purchases routed through Mauritius would be stopped. In addition, most custodian banks had put the country at “high risk”, demanding more rigorous due diligence and increased monitoring of transactions. Some of the large limited partners had also expressed concern about investing in a fund that is domiciled in a FATF greylisted country.

The Mauritian regulators moved swiftly to address strategic AML/CFT deficiencies, increasing the due diligence and enforcement of regulation. This resulted in the next FATF review in September 2021 to conclude successfully, and prompt the decision to officially white-list Mauritius in October 2021. However, this has also resulted in additional regulatory burden to firms, which are increasingly turning to technology to ensure compliance with increased data gathering and reporting requirements.

Immediately after the announcement that Mauritius is being whitelisted, the financial services professionals in Mauritius reacted with optimism. They were of a view that the whitelisting will be good news for several investment funds and will reinvigorate the global business sector and enhance the competitiveness and attractiveness of Mauritius as a domicile of choice for cross-border investments into Asia and Africa. It will also pave the way for the EU and the UK to take Mauritius off their list of high-risk countries.

The impact of a country being put on the FATF grey list was also felt by Malta and the EU earlier this year, when in June 2021 Malta’s president confirmed that the jurisdiction was put on the FATF grey list following the latest inspectors’ visit. Government sources in Malta described a sense of “panic” among political, regulatory, and law enforcement bosses, as the move was likely to have major repercussions on the country’s finances.

The reason for concern is justified. The FATF’s grey listing of Malta means that any organisation that moves money internationally will be affected. For example, Maltese firms may find problems when financial institutions choose to terminate relationships rather than manage the risk. There were also rumours of Malta-based firms having accounts closed internationally by risk-averse banks.

One of the main consequences is the required enhanced due diligence for firms as local banks rely on other banks for the execution of transactions or provision of services in countries where they do not have a presence. This could also lead to capital flowing out of the country from investors and companies seeking to move their investments to other jurisdictions.

The recent examples of Mauritius and Malta clearly demonstrate the extent of FATF’s power and how grey-listing can put a country’s reputation at risk, prompting regulators to begin working on measures to ensure the country comes off the list as quickly as possible. However, this means more regulatory burdens.

These developments are another example of how the ongoing regulatory monitoring and subsequent increased regulatory requirements often translate into additional work for financial services firms.

However, there is a solution to it: firms who have effectively digitalised and automated their business processes, and incorporated into it compliance with regulatory requirements, will be able to weather such storms more easily and with minimal increase to their operating costs.