Can Regulation be Good for Business? 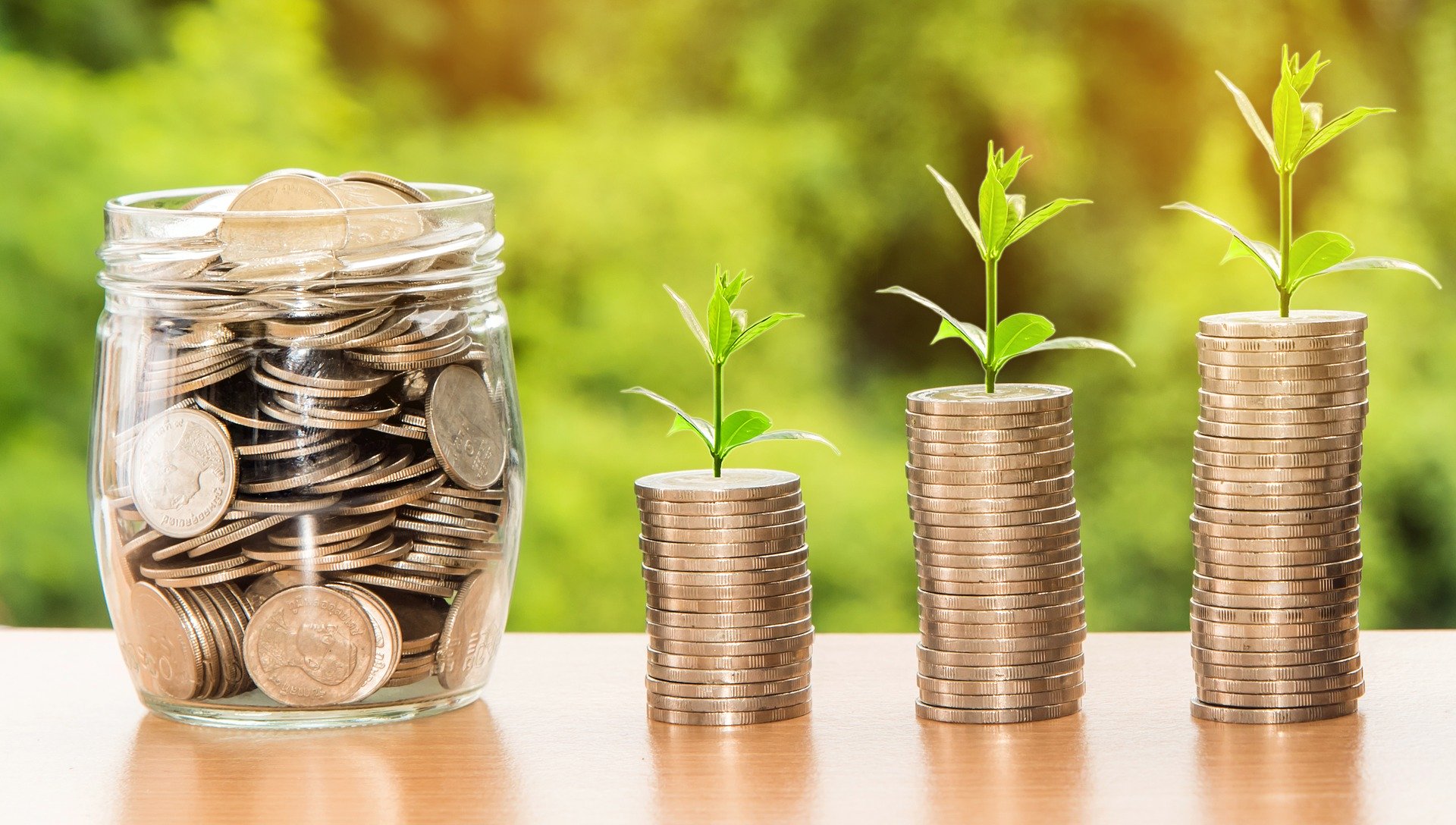 The big question is, can regulation be beneficial and is it good for business? Nina Mileksic, Compliance Product Manager, looks at Economic Substance in Guernsey and the increase in business opportunities that have followed.

Over the past 10 years or so, the pace and scale of regulatory change in financial services industry has been breath taking.

Nobody would blame you for feeling overwhelmed, on occasion feeling like you are gasping for air and trying hard not to drown.

It is very likely nobody would even blame anyone for having a rock-solid conviction that regulation is a pain, here only to make your life difficult, and should be scrapped all together. Surely that would be better for business, right?

Well, while trawling through my weekly regulatory updates the other day, something caught my eye which made me stop and think.

The counter-intuitive effect of regulation

Increased regulation is often associated with increased bureaucracy – hurdles to clear, paperwork to fill in, processes and procedures to set up, provide reporting, hire compliance staff, generally increase a business’ cost base and increases reputation and legal risks. Sometimes to the degree where the business isn’t viable anymore and decides to shut the shop completely.

But here’s the strange thing. According to Dr Andy Sloan from Guernsey Finance, since the Economic Substance rules have been implemented in Guernsey, an uptick in enquiries has been reported – specifically in the fund management space. Clients are looking to domicile in Guernsey to gain the confidence and security from domiciling in a jurisdiction of genuine economic substance.

And here is where things get interesting.

In 2018, the Guernsey Financial Services Commission Director General, Mr William Mason, delivered a speech which sheds some light on a very important aspect of the relationship between regulation and business growth.

He talks about regulation and business growth as being two interconnected elements of a complex eco-system. He acknowledges that over-regulation can stifle growth and gives an example of India between 1947 and 1991. On the other hand, countries with fewest regulatory rules do not necessarily show fastest growth.

He drew his thinking from English philosopher Thomas Hobbes, who argued that human society without government is likely to be nasty, brutish and short-lived. So, in a lawless society, the worst in people comes out, as there is no one to keep watch.

An interesting example Mr Mason then gives, is England in 18th century, where significant liberty and freedom helped generate ideas, but the common law and statute enforced by largely independent justices provided great stability and made it safe for commerce to flourish.

So, in his view, the question isn’t whether regulation and business can co-exist, but what type and level of regulation is optimal for economic growth. He lists a few examples of success where the GFSC has worked with the industry across continents to come up with a suitable regulatory framework, which established an attractive, stable and transparent regulatory environment attracting new business.

Coming up with a suitable regulatory framework is a balancing act. It is a dynamic dance of conflicting interests, pressure groups, political manoeuvring, persistent and determined negotiation and learning the art of compromise.

If you imagine watching a tightrope walker, edging his or her way between two skyscrapers, every time they are at risk of losing their balance, you gasp, and they madly wave their arms around to regain their balance. Once they do, the audience breathes a massive sigh of relief.

However, if the balance cannot be regained, a potential disaster may ensue.

Have the regulators gone too far?

After the rise of terrorism in early 2000s, and the 2008 financial crisis, there was a very good argument to significantly increase regulatory scrutiny in financial services.

Most of us would ardently agree with the view that the regulators have done a pretty good job with increasing their scrutiny. In our previous blog on regulatory matters, we spoke about the increased cost and compliance burden that has brought to the company secretary and trust administration services industry.

In theory at least, a fairly decent chunk of that additional compliance burden can be brought under control with technology and automation, to reduce cost of compliance.

But, is that the answer to the challenges the industry faces with regulatory compliance? Have you seen an uptick in enquiries from potential new business? Or is the opposite happening?

Is Mr Mason, Director General, right in his thinking that increased regulation will be beneficial for Guernsey business?