What is Power Platform? And what does it bring to Trust & Corporate Services? 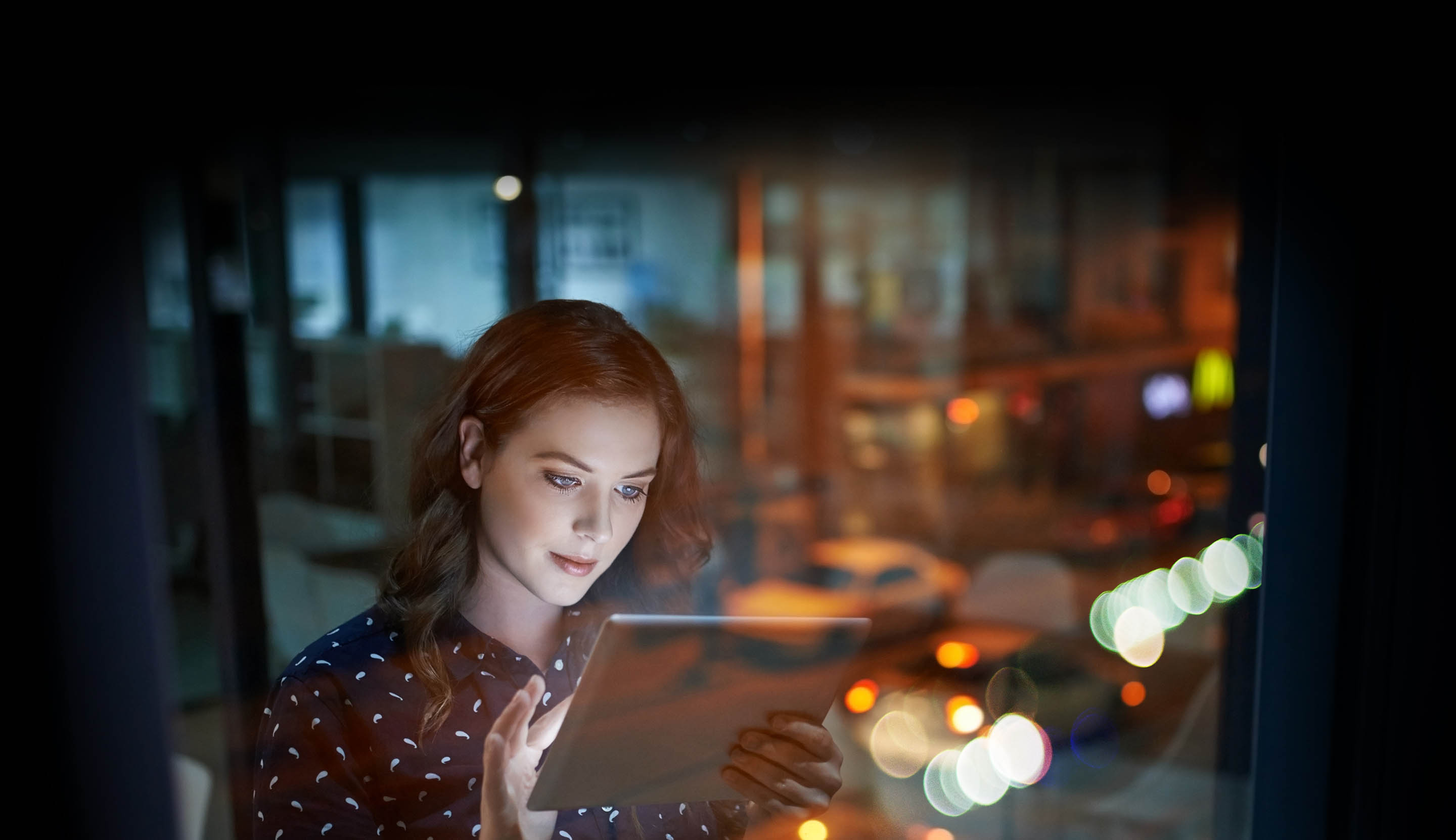 Microsoft's Power Platform fully integrates with TrustQuay Online and provides a rapid way to expand functionality into other areas of the business. Ben Bullock, a Software Architect at TrustQuay, explores more of what you can do with Power Platform.

Increased data and rapidly changing regulatory requirements mean businesses must act quickly to meet client expectations and avoid heavy penalties. But the need to innovate is often reined in by budgets and resources. Sometimes, there just isn’t enough capacity for a new project or idea. That’s where Power Platform comes in.

What is Microsoft Power Platform?

Built on Azure, Power Platform is a development platform which comprises a suite of no-code/low-code applications that enable organisations to build end-to-end business solutions. It's made up of the following applications:

Beneath these applications is Dataverse, formerly known as the Common Data Service. Whilst it’s largely abstracted from the end-user, it is the backbone of the Power Platform and provides the runtime for any applications built on it. It also provides a centralised data store where users can integrate with disparate systems and access their data in a unified way.

Power BI is the business analytics service in the Power Platform. It allows users to create visually rich reports and dashboards to help their organisation find insights contained in the data they are collecting.

The platform is available in three formats:

In Power BI, a user can be either a “designer” or a “consumer”. A designer, who is often a business analyst, creates and shares reports with consumers, who then analyse these reports and use them for decision making.

Power Apps enables users to create web and mobile applications through a simple and intuitive interface.

With Power Apps, users can build rich, robust, and secure applications which pull in data from disparate sources via a plethora of connectors.

There are two types of apps a user can build with Power Apps:

Model-driven app – A data-centric app where the layout is determined by the components the user chooses.

With out-of-the-box templates and over 400+ connectors, users can easily create a ‘flow’ which can integrate with external systems to consume and manipulate data, without reliance on limited IT/Developer resources.

There are five main types of Power Automate flow:

Power Virtual Agents addresses many of the major issues with bot-building in the industry today. It eliminates the gap between the subject matter experts and the development teams building the bots, and the long latency between users recognising an issue and updating the bot to address it.

So, we’ve covered what Power Platform is and what it has to offer. Let’s now look at some examples of how it has been adopted by organisations to digitally transform their business.

T-Mobile has used Power Apps to turn ideas into organisational solutions by giving everyone the tools to build apps. Employing Power Apps along with Power BI and Power Automate, the company manages complex initiatives with low-code systems.

I hope these stories serve as inspiration for you as you embark on your own low-code journey with the Power Platform. At TrustQuay we’re excited about the opportunities Microsoft Power Platform gives us to rapidly extend the capabilities of our software and I’m looking forward to continuing our work in this area.

Ben is a Software Architect at TrustQuay